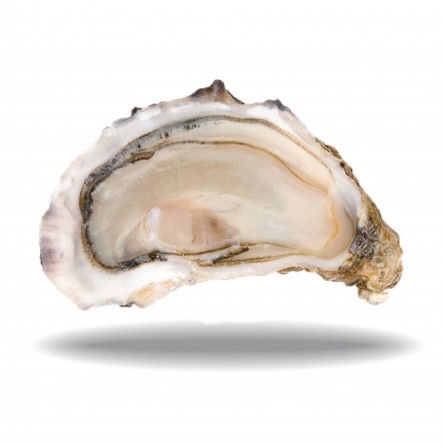 Oysters are rich in nutrients with several associated health benefits. Here's what the research says about this unassuming seafood.

Oysters are very high in zinc, with just 1 ounce exceeding the recommended dietary allowance (RDA) of zinc for adults. Zinc plays an essential role in the immune system and has been shown to reduce the duration of the common cold when provided as a supplement during the early stages.

Including oysters in your meal plan will help prevent a zinc deficiency and bolster your immune system throughout the year.

Oysters are often served raw, usually sitting on the shell. To prepare raw oysters, you'll need to open them up by shucking them (use a thick towel and an oyster shucking knife), or you can buy them pre-shucked.

Oysters can also be smoked, baked, fried (as in crispy "oysters Rockefeller"), grilled, or used as the featured ingredient in dishes such as oyster stew or oyster-stuffed artichokes. Instead of preparing oysters in unhealthy fats, try steaming them or cooking in an oil-based tomato sauce. 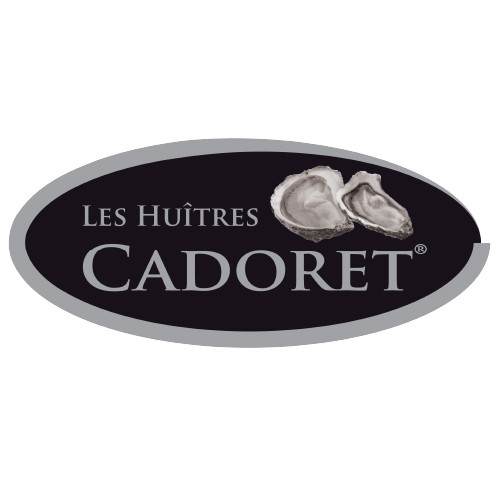